Heavy rainfall this week has caused considerable losses to Latvian farmers. In many places, crops have been ruined by excessive humidity. This means that it will not be possible to use them as food, only as animal feed.

Another bad news reported this week is that the value of the Euro has fallen below the US dollar. This is particularly bad news for businessmen and residents, given the difficult geopolitical situation and rising inflation.

This week also marked the start of the submission of candidates for the upcoming 14th Saeima elections. The Central Electoral Commission expects about 14 lists. However, the general consensus among residents is rather negative. According to locals, there are not many candidates worthy of voting. Experts are also concerned about the possible level of activity in the upcoming legislative elections.

The Saeima announced good news for residents – this year pension indexation will take place two months earlier than usual – on August 1. This will provide retirees with at least some support to balance out rising prices.

BNN gives you a summary of the most relevant events of the past week in the following topics: Saeima elections; NATO; Budget 2023; pensions; value in euros; Heating in Estonia; Russian assets.

Wednesday July 13 will mark the start of the submission of candidate lists for the 14th Saeima elections. This process will continue until August 2. Parliamentary elections are scheduled for October 1, 2022, as reported by the Central Election Commission.

At least 12 political parties and political unions have expressed interest in submitting lists of candidates. 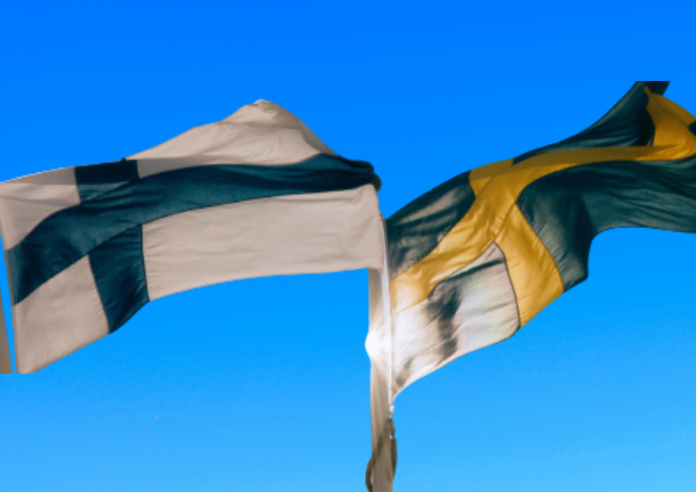 On Thursday 14 July, the Latvian Saeima voted unanimously in favor of bills ratifying the accession of two new members to NATO: the Republic of Finland and the Kingdom of Sweden.

“The addition of Finland and Sweden to the alliance is important to preserve NATO’s open door policy, especially now when the alliance is under pressure from Russia’s demands for NATO. that the country did shortly before its invasion of Ukraine,” the parliament speaker said. Foreign Affairs Committee Rihard Kols, adding that Latvia has always defended the right of all countries to decide on their security policy, their membership in alliances and their future in general.

Latvian ministries ask for 2.06 billion euros for next year’s priorities

Latvian ministries have submitted requests for 2.06 billion euros from the state budget to fund next year’s priorities, as reported by the Ministry of Finance.

The ministry has compiled funding requests from ministries and state institutions for priorities.

Pensions in Latvia will be indexed two months earlier this year

On Thursday July 14, the Saeima of Latvia adopted in the second and final reading urgent amendments to the law on state pensions. These amendments provide for indexation of state pensions two months earlier than usual this year – in August, BNN was informed by Saeima’s press service.

“Earlier than usual indexation of pensions is proposed to provide support to pensioners in a situation of rapidly rising inflation, especially now that prices are rising for food, transport and medical services,” previously said the chairman of the Saeima’s Social Affairs and Employment Committee, Andris Skride. .

The euro is becoming less valuable than the US dollar

The euro exchange rate fell to 0.9998 USD/EUR after data showed that annual inflation in the United States rose to 9.1% in June, reaching the highest level since November 1981. This data served as an additional incentive for the US Federal Reserve system to raise the base interest rate, making the US dollar less attractive to investors.

As previously reported, on Tuesday the value of the Euro became equal to the US Dollar.

The Estonian energy company Eesti Gaas has signed a contract for the purchase of 2 TWh of liquefied natural gas (LNG) to cover the country’s heating needs this winter. The deal will cost the country around 300 million euros, according to Estonian state media ERR.

The company has signed a contract with the Norwegian energy group Equinor. The gas will be supplied to Lithuania’s Klaipeda LNG terminal in October and November.

Since the beginning of the Russian invasion of Ukraine, the European Union has frozen Russian assets worth 13.8 million euros, as announced on Tuesday July 12 by European Commissioner for Justice Didier Reynders.

“At the moment we have frozen funds from oligarchs and other entities worth 13.8 billion euros, that’s quite huge,” the commissioner reported in Prague.

At the same time, he said that most of that amount – more than €12 billion – is made up of assets frozen by five member states. He didn’t say which one.