At this point, data sharing has been accepted as standard industry practice, but despite the fact that it is, many fear that app developers are taking things too far. A group of experts working at Incogni recently conducted an analysis of the Google Play Store, and it revealed some interesting facts about how many apps share user data as well as how much data they harvest and then share.

It turns out that well over half of Google Play Store apps, or 55.2% to be precise, participate in data sharing, everything has been considered and accounted for. With all that said and now out of the way, it’s important to note that free apps share 7 times more data than paid apps, and social media platforms tend to top the list.

Social media platforms like Facebook are notorious for collecting huge amounts of data, but they also say they share the least. This is only possible because they are exploiting a loophole in the way Google defines data sharing. Sharing data for legal purposes doesn’t count, nor does anonymized data, even though it can be re-identified roughly 100% of the time, or 99.98% to be exact, which is basically the same thing. .

The transit journey of data is also something these researchers have delved into. A shocking 4.9% of apps did not encrypt user data when sharing it, making it less secure than it otherwise might have been. Data could potentially be intercepted in transit by malicious actors.

What all of this implies is that the numbers don’t seem to represent the real picture. Much of the data shared doesn’t fall under Google’s working definition, and the lack of encryption means that a lot more data is likely to be stolen than users realize. More work needs to be done to provide users with data security, as companies clearly cannot be trusted to regulate themselves as it would be against their own interest. 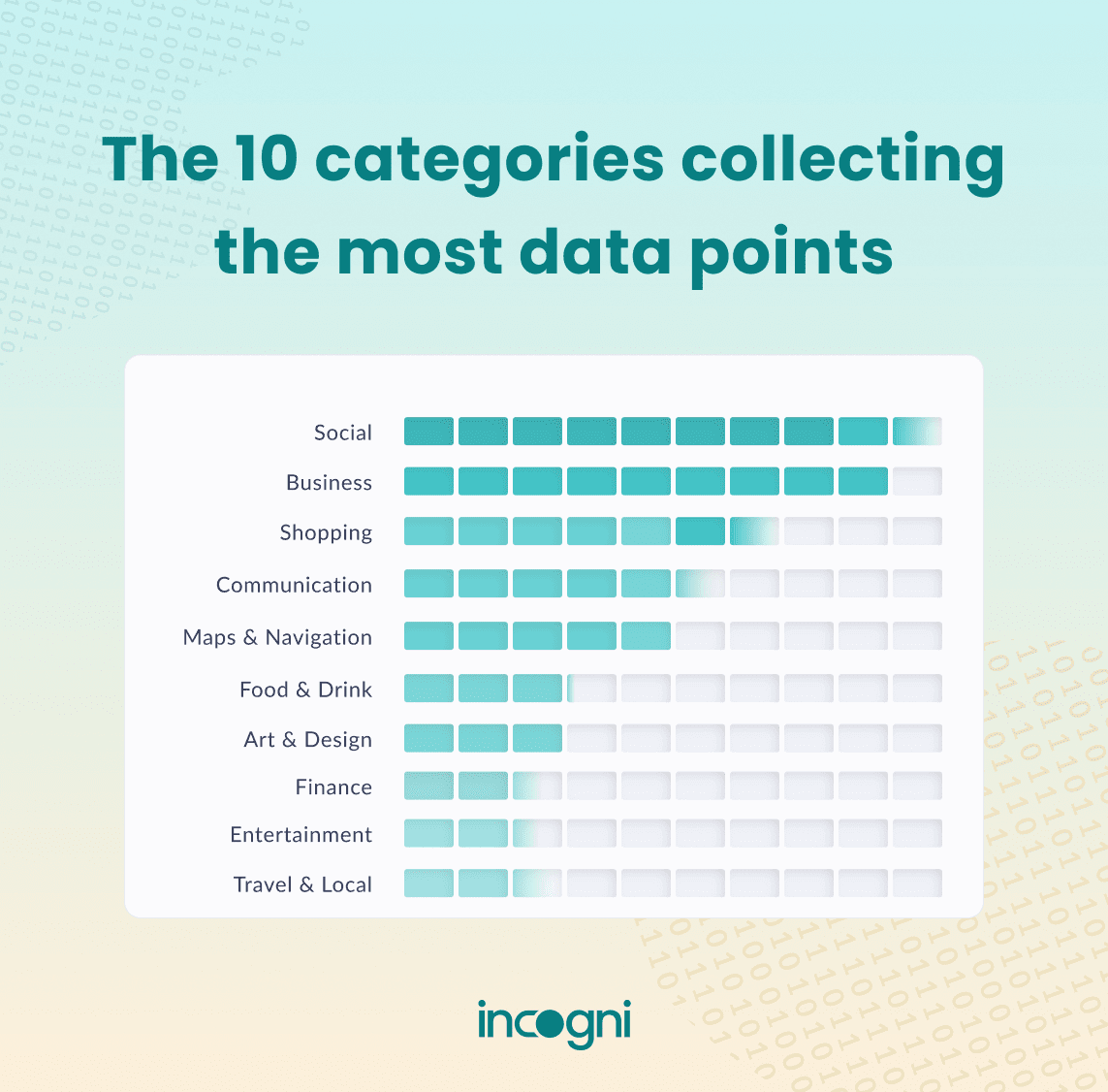 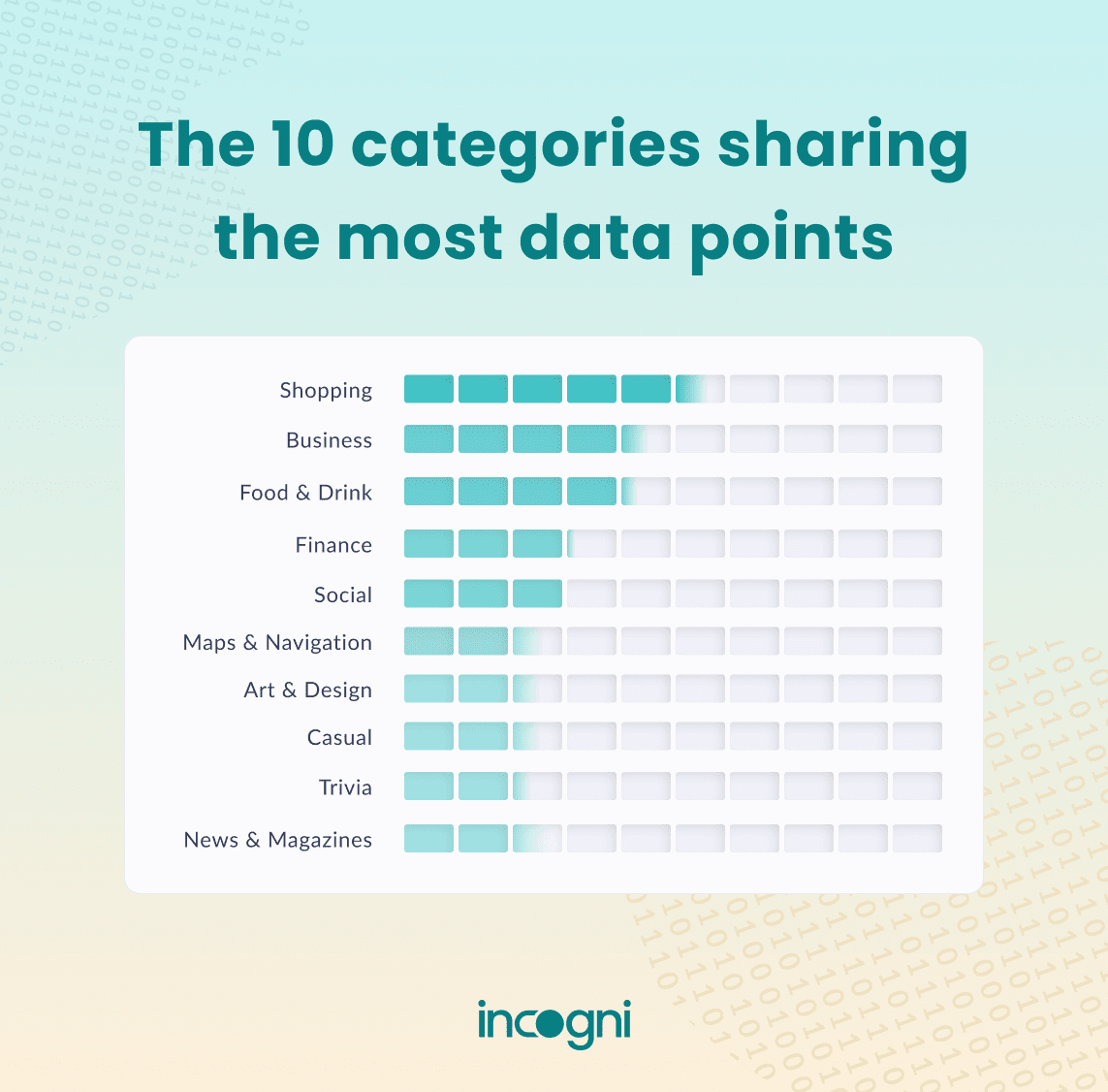 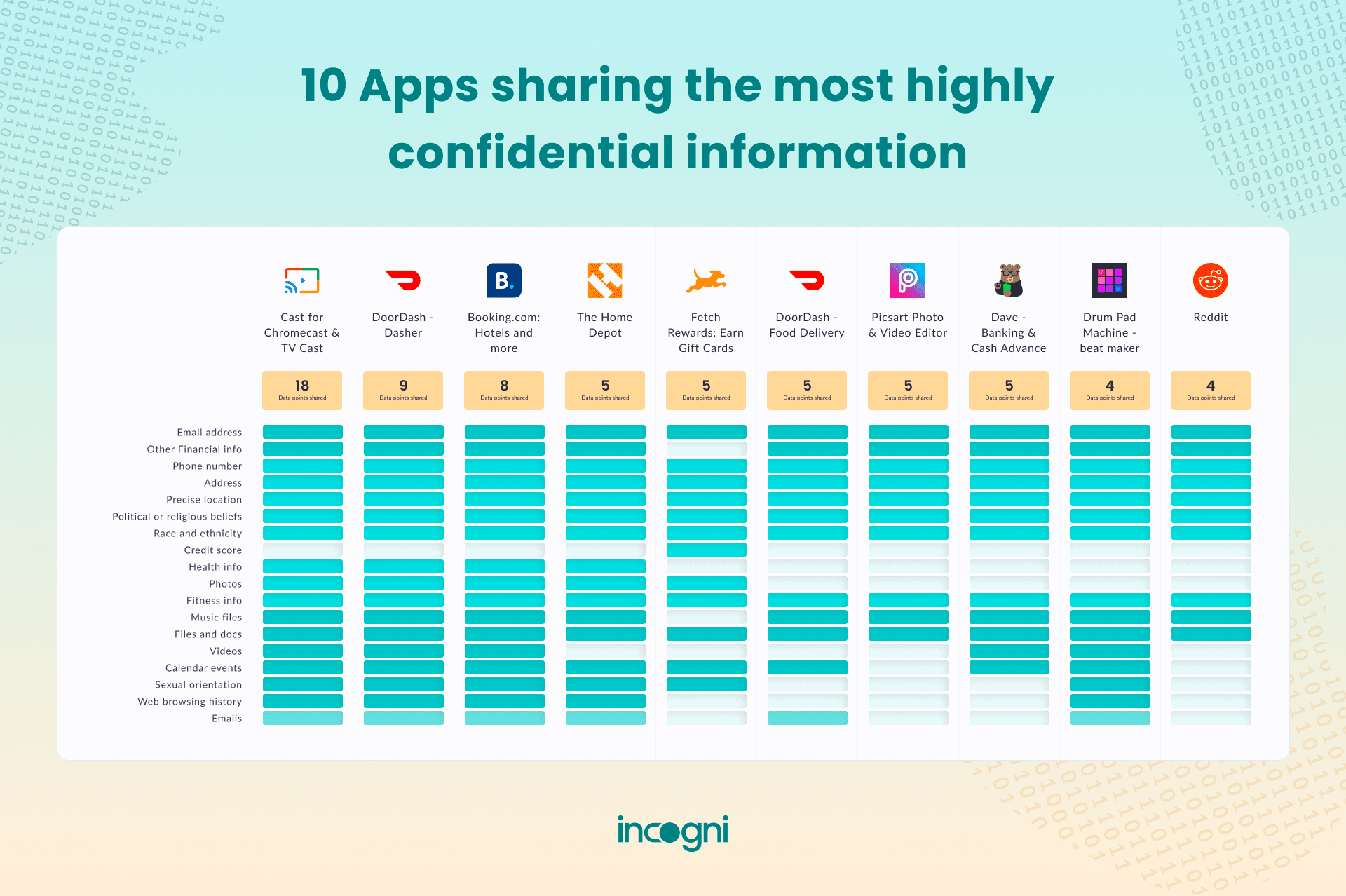 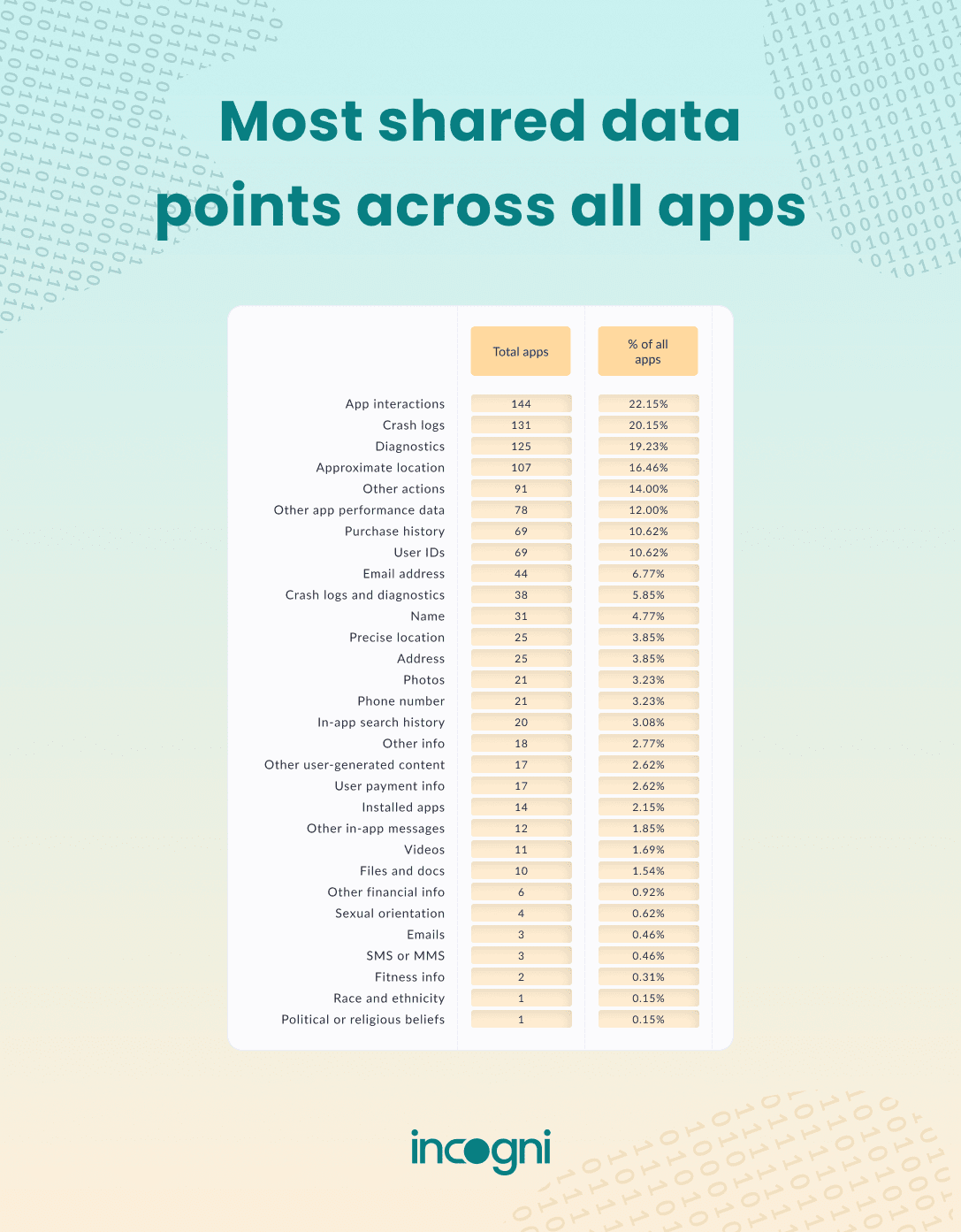